‘It was the stroke of midnight, Happy 2018!   All the banks in the land raised their champagne glasses and made their New Year's Resolution to raise their interest rates.  (They also resolved to cut back on their ice cream, but only one of those intentions has lasted the month!)

The past week has seen a rate hike with the Bank of Canada, in response to Canadian economic conditions.  In their announcements of late, they have cited the need to cool down housing markets in major urban centres across Canada.  Also as a giant chill pill for inflationary pressures. This has prompted the major banks and mortgage lenders to increase their prime lending rates.

In the mortgage world, this move has impacted clients with variable rate mortgages, which fluctuate with changes to prime pricing.

Variable rate mortgage clients are encouraged to reach out to their broker and/or lender to check their options.  Factoring-in the last three increases, the variable rate pricing is generally still lower than current fixed rate options.  However, lenders will commonly offer the ability to lock-in rates and strategies to manage fluctuating payments, if those things are of concern.  Part of the maintenance of a variable rate mortgage is periodically reviewing the plan.

Variable rate mortgages definitely require a little housekeeping over the term.  Especially in what is shaping up to be a dynamic time period of interest rate changes.  (And those interest rate giants have been snoozing for a few years now!  So, we've gotten a little complacent as a borrowing population.)

Across the board, the banks and lenders are also nudging up their fixed rates, in this New Year.  In particular, the 5-year term, which is the most frequently selected rate term for homeowners.

In contrast to variable mortgage rates, fixed rate mortgages are priced in relation to bond yields.  The direct factors that impact fixed rates are different than for variable rates.  But conditions that heat up an economy can also contribute to recovering markets.  So, fixed rate increases can go hand-in-hand with changes to prime and variable rate mortgages.

Keeping some perspective, fixed interests are still at an all-time low.  And It's certainly not getting any easier to qualify for a mortgage.

The second best time is now.  Let's face it, the banks are sticking to one of their resolutions.  While they eat ice cream. ‘

To Hear more from Paula, Join us on Monday, Jan 29 for our First Time Home Buyers Seminar. Head to the Facebook Event for more details and to RSVP!
Hope to see you there. 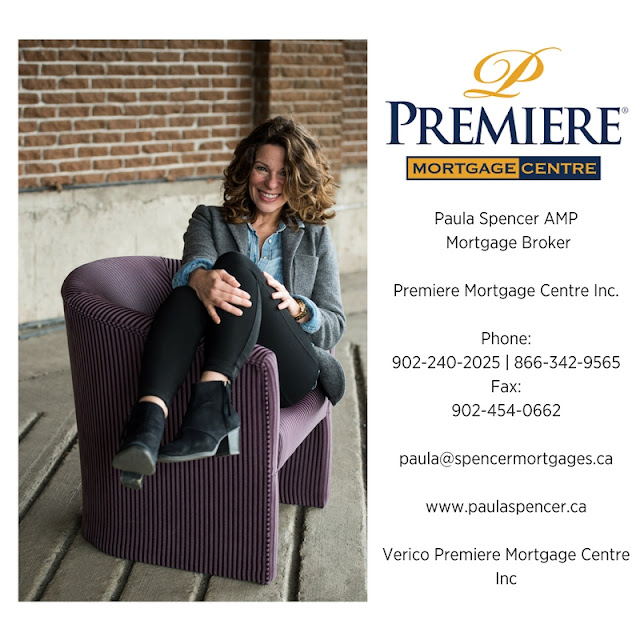 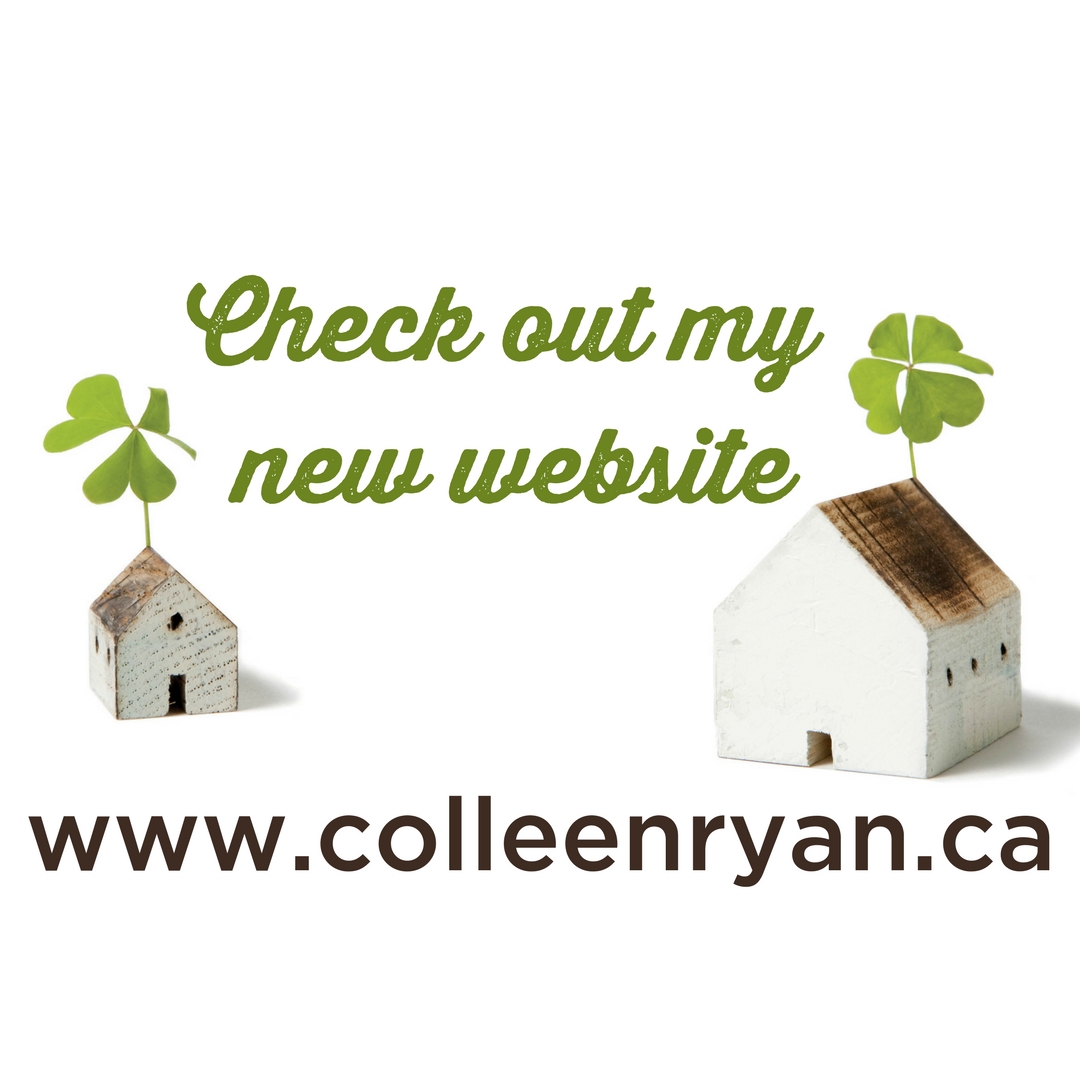 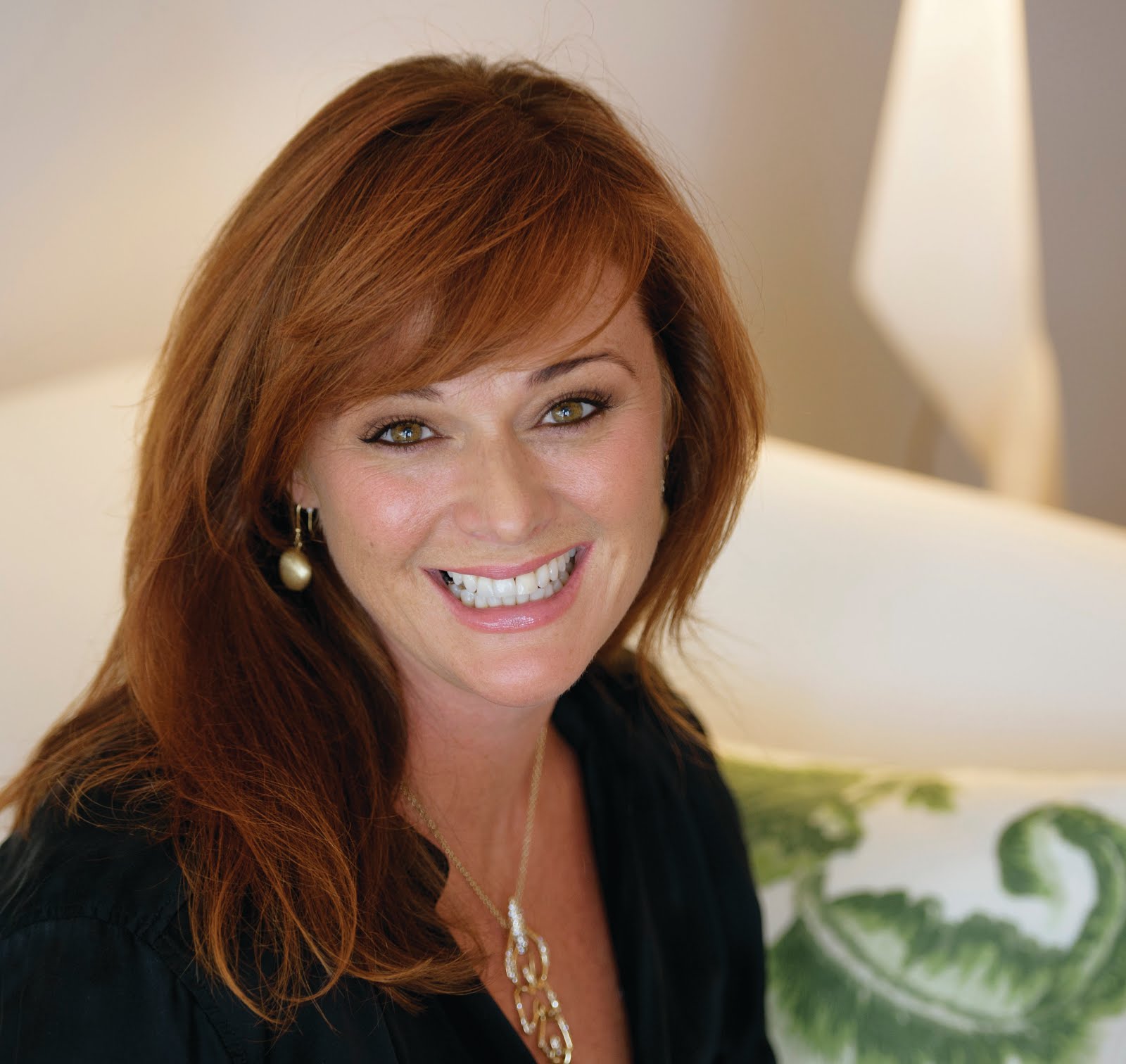 Take a peek at marketing samples and see if my approach is something that would work for you...your home...and your next move. 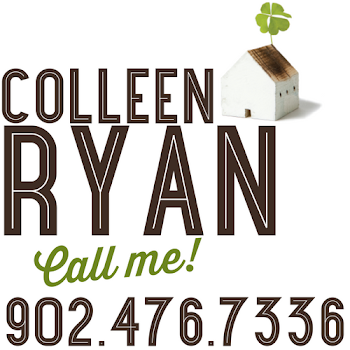 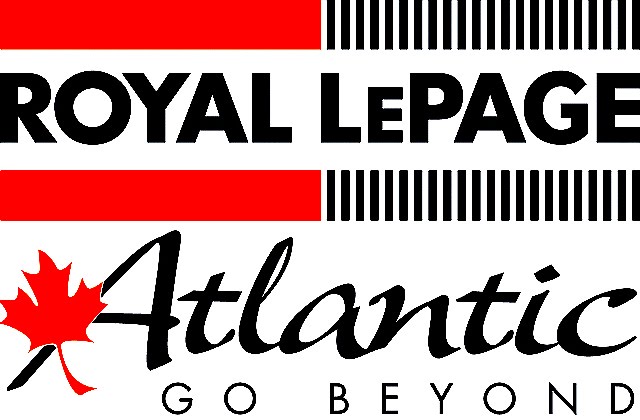